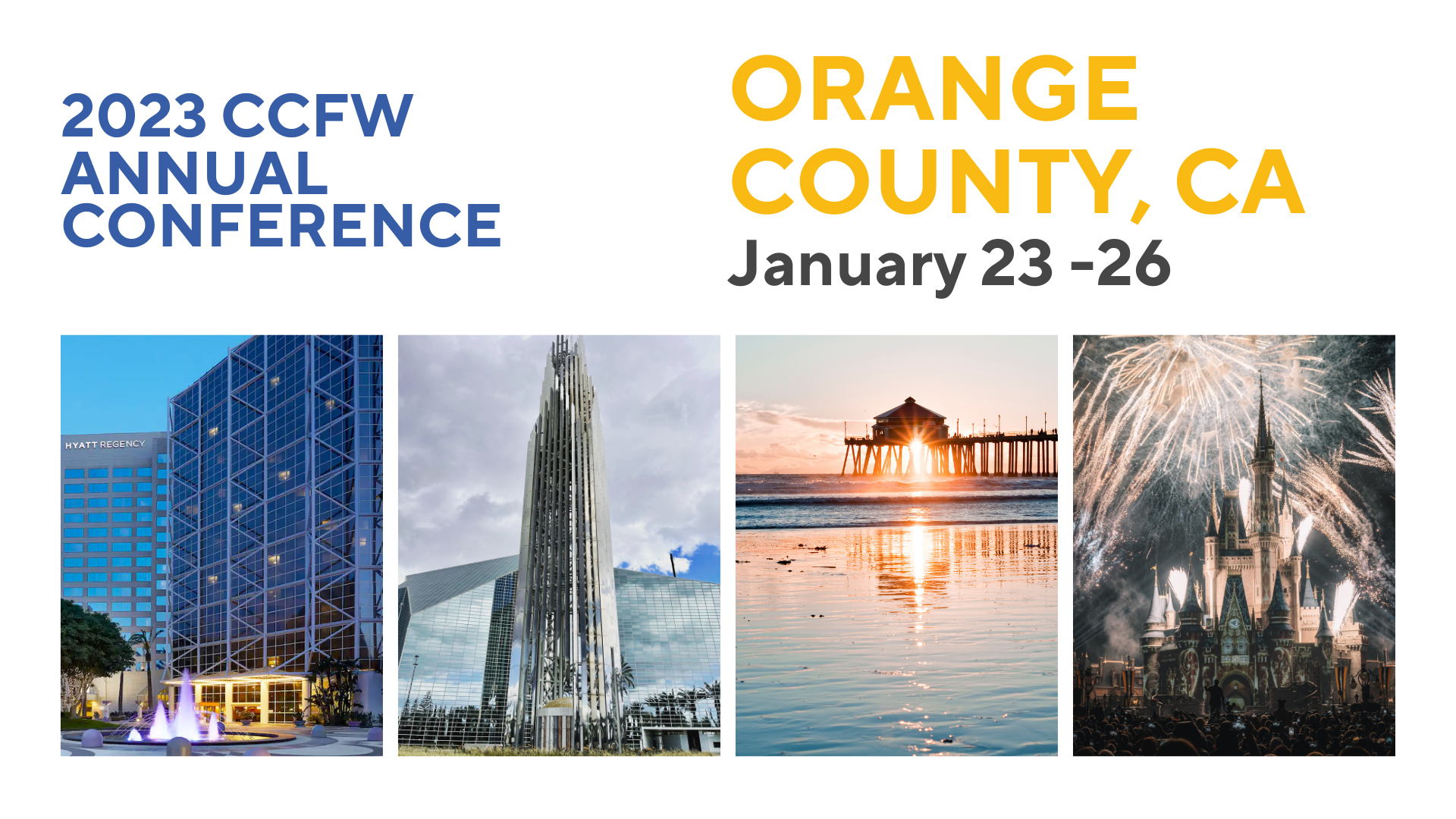 The Catholic Cemetery and Funeral Services of the West’s Annual Conference and Supplier Face-to-FaceTime offers a collaborative, close-knit environment in which those who serve families at Catholic cemeteries and funeral homes, can connect, share, learn and grow. Together let’s meet to explore new ideas, innovative cemetery & funeral home practices, grow our leadership skills and strengthen our ministries.

CCFW Commitment to Health Safety at the 2023 Annual Conference

CCFW is committed to the safety of our attendees and will observe and comply with current guidelines/protocols in the State and County. CCFW will be sure to communicate current guidelines as we approach the event.

While vaccinations or proof of negative tests will not be required to attend, we ask that our attendees not attend if you have or have had COVID like symptoms in the 10 days leading up to the conference. In general, we ask that if you are ill, you stay home in order to keep others healthy.

Please do not attend the event if you are experiencing any of the following symptoms:

Registrants requesting a refund for the CCFW Annual Conference shall do so in writing, submitting requests to the Executive Director (admin@ccfwest.org).  Refunds will be made according to the following guidelines:

Refund requests that are granted will be dispersed within 2 weeks of approval of the request.

The full registration fee will be charged to those who are no-shows and have not cancelled within 10 days prior to the event start date.

Dinner on your own

9:00 AM – 10:30 AM | “Is your sales team in right relationship? Find the path to holiness through a sales program based in integrity and skill in the service of our brothers and sisters”
Sammy Villanueva • Archdiocese of Los Angeles Catholic Cemeteries & Mortuaries

Please be sure to RSVP for this group dinner during registration if you are interested. Transportation is not provided but is only a 5 minute walk from the Hyatt.

9:00 AM – 10:30 AM | “Revitalizing Your Mission: as Ministers with Hope to Bring”
Father Richard Rutherford • University of Portland

9:00 AM | Board Shuttle to Newport Beach

10:30 AM | Cruise and Champaign Brunch around Newport Harbor

Travel Home Safely and See You Next Year!

Printable Program
Schedule will be updated frequently. Check back for most current version. 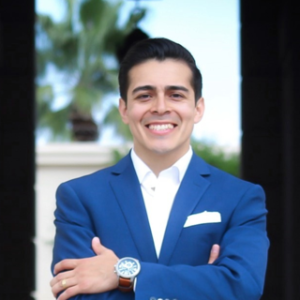 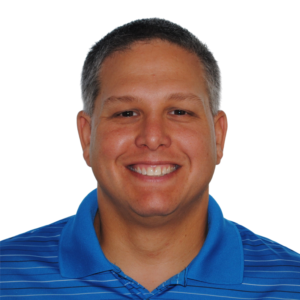 George is the founder, President and Principal Consultant of SOCAL Approach Marketing and Consulting Group and has over 25+ years of experience in high performance environments. George is skilled in identifying, scoping, and developing new opportunities for management effectiveness, sales, marketing and customer engagement. He is an expert in recognizing and defining problems; identifying appropriate information solutions and implementing effective programs to drive results leading to increased revenue and profitability.

Prior to founding SOCAL Approach Marketing and Consulting Group, George served as a Managing Director in the marketing department of a Fortune 1000 services company.  From 1995-2007, George was with J.D. Power one of the world’s foremost marketing intelligence firms where he designed and led programs in a variety of industries. 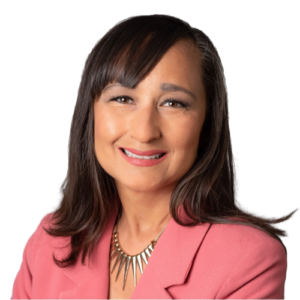 Lisa Gonzales Minnehan is Vice President of Operations with SOCAL Approach Marketing and Consulting Group. With over 20 years of experience in project management, operations, process development, market research and consulting with many of the world’s best-known brands, Lisa leads our team of consultants in the delivery of world-class insights to our clients and provides leadership and development to our growing stable of associates.

Lisa spent over two decades with J.D. Power in roles of increasing importance and complexity.  As a member of SoCal’s executive team and a principal partner, Lisa  will bring her experience, energy and passion to each of our client engagements and work to develop the processes and programs necessary to maintain and grow our business.

Lisa is dedicated to helping companies implement the programs necessary to positively impact their business and achieve their organizational goals. 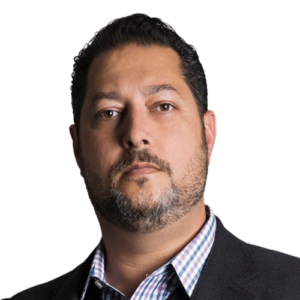 Michael is a Senior Consultant with SOCAL Approach Marketing and Consulting Group. For more than 20 years, Mike has served some of the world’s best-known brands from a strategy, marketing and operations capacity.

Mike is an expert in using the tools of earned, owned and paid communication to assist his clients in achieving their business and operational objectives.

From well-known brands like J.D. Power and creative leaders like Saatchi & Saatchi to technology startups like TrueCar, Mike brings expertise in all aspects of both consumer and business marketing, including driving sales, supporting business development, and engaging in PR and crisis communications in addition to core aspects of traditional and digital advertising. 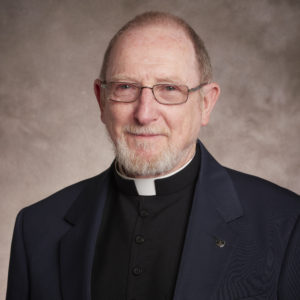 Priest of the Congregation of Holy Cross

Priest of the Congregation of Holy Cross and professor emeritus of liturgical theology, with degrees from Katholieke Universiteit Nijmegen, Netherlands, Pontifical Gregorian University, Rome, and the University of Notre Dame, Fr. Rutherford taught as member of the theology faculty of the University of Portland, Oregon, from 1976 until his retirement in 2012.

He has divided his research between the Christian funeral, including The Death of a Christian: The Order of Christian Funerals (Second, revised edition, 1990) and in 2001, Honoring the Dead: Catholics and Cremation Today, both by Collegeville, MN:  Liturgical Press and early Christian baptismal liturgy and archaeology. Frequent study trips to the Christian Mediterranean, including a 2009-2010 Fulbright Research Grant to Cyprus, resulted in recent contributions like “Baptisteries in Ancient Rites and Sites,” in The Oxford Handbook of Early Christian Archaeology (2019) and a chapter on late antique Anatolia (present-day Turkey) in Baptisteries in the Early Christian World, edited by Robin Jensen, et al., forthcoming as a Brill publication.

Fr. Richard remains active as lecturer and consultant on current issues of Catholic liturgy. At its May 2020 Commencement Exercises, he was awarded the degree Doctor of Humane Letters honoris causa by his home University of Portland in recognition of his 4 decades of service and leadership. 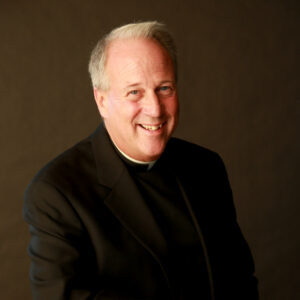 Very Reverend Christopher H. Smith has been with Christ Cathedral from the very beginning of its transformation into a Catholic house of worship. Smith was appointed by the Most Reverend Tod D. Brown to serve as Episcopal Vicar and Rector of Christ Cathedral in March, 2012.

Fr. Smith has spent his entire priestly ministry in the Diocese of Orange. He is a member of the first class of seminarians who were ordained priests for the new Diocese of Orange on June 3, 1978. On June 1, 2018 he observed his 40th anniversary as a priest by celebrating a special Mass at Christ Cathedral Parish. He holds a Master of Divinity degree from St. John’s Seminary and a Master of Arts in Religious Education from Fordham University.

He has served on numerous directorial and advisory boards, including the Board of Directors of St. John’s Seminary, the Advisory Board of the Sisters of St. Joseph of Orange Educational Network, the Advisory Board of the Vatican II Institute, the founding Board of Taller San Jose Hope Builders and the Board of Concern America. He was the coordinator of Mission Education for Concern America and is chairperson of the Editorial Council of the Orange County Catholic.

Fr. Smith is a seventh generation Californian whose family was integral in the early settlement and development of California. His sister, Teresa “Tita” Smith, is Executive Director of Catholic Charities of Orange County. 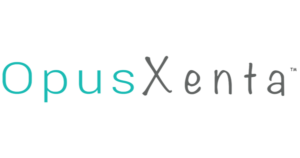 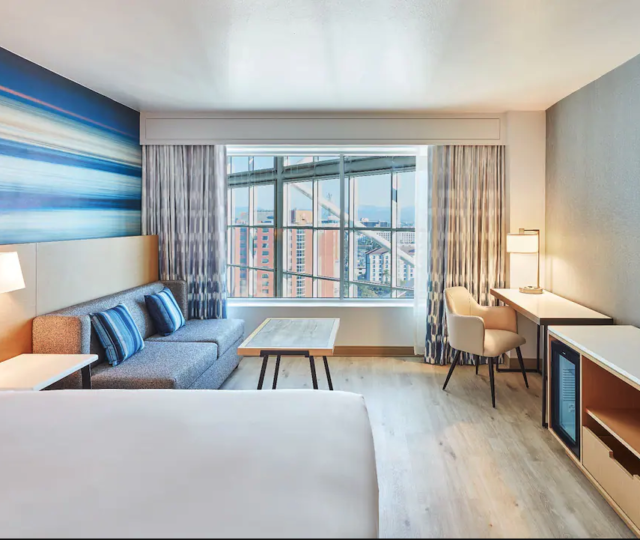 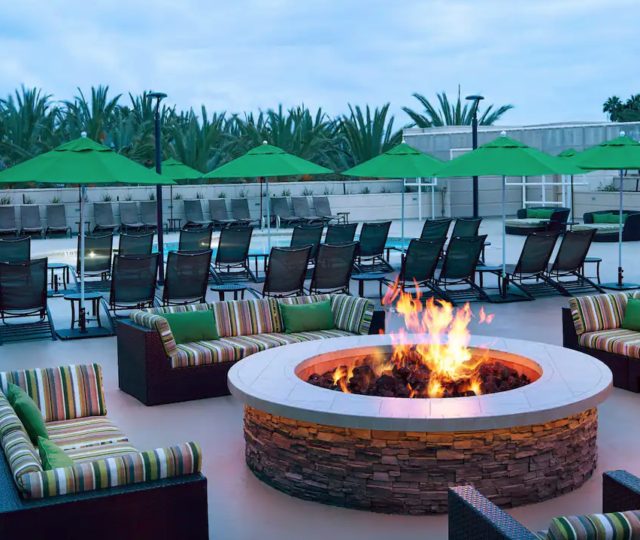 The fun never stops at Hyatt Regency Orange County, with amenities, entertainment, and attractions for the whole family to enjoy. As a Disneyland® Good Neighbor hotel, we offer park shuttle services right from our lobby. Minutes from the park’s entrance, we provide the perfect Disneyland® retreat.

Reservation requests for rooms within the Guest Room Block received after the January 5 will be based on availability at Hotel’s prevailing rates.

Experience Newport Beach from a whole new perspective, aboard the 90 foot Dream Maker Yacht. Together we will take a two hour cruise of Newport Harbor, enjoy a champagne (plus beer & wine) brunch and take in the breathtaking homes that surround the water.

Add on this fun activity to your registration!

Register for this Experiene
Learn More about the Dream Maker Yacht
Built in P-510 during WWII, formerly referred to as crash boats, this one was stationed in the Aleutian Islands in 1943-44 as Air Force vessels that waited in the water for a chance to rescue downed pilots. There are only 200 surviving crash boats. They were kept a secret for 25 years after the Korean War. Her status as a Canadian-owned vessel would have prevented her from ever being certified by the U.S. Coast Guard for charters had it not been for some smart persuasion with the local Congressman to have her deemed by Congress as “a historical vessel”.

After military service she was sold to a Canadian who renamed her “Magnum Force” and re-fitted her as a private yacht complete with staterooms, salon, and a Jacuzzi on the bow. Some of the original bunks remain. Recent renovations include a classic contemporary look with marble and natural wood accents. The modern main salon is tastefully decorated and features a lounge area with teak detailing. Comfortable couches line both sides of the room, and wraparound windows afford a 360-degree view. She also boats a spacious open-air bow with comfortable seating, full bar, built-in dance floor and bride’s cabin.

Dream Maker has been featured in TV and film such as reality TV show “More to Love”(2010) , The Bold and the Beautiful soap drama featured Dream Maker as the royal yacht of an Arab Prince, V.I.P.(2002) with Pamela Anderson portrayed the yacht in scenes for a high seas diamond heist.

2023 participating vendors - we appreciate your support!