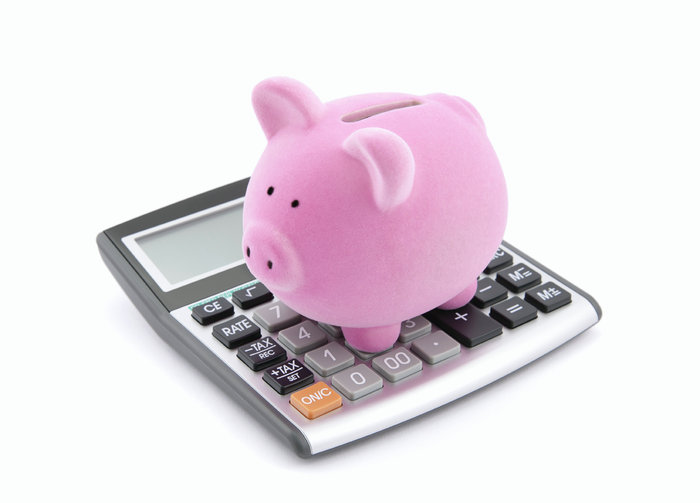 Monica J. Williams is the Director of Cemeteries for the Archdiocese of San Francisco and considers it a special privilege to oversee Holy Cross Cemetery in Colma, where five generations of her family are buried.   She began working in Funeral Service in 1989 at Holy Cross Cemetery in Colma and later went on to work at Duggan’s Serra Mortuary in Daly City for eight years as a Funeral Director and Operations Manager.  In 2000, Monica entered another phase of funeral service as a Sales Consultant for Batesville Casket Company, working with funeral directors and cemeterians in the Northwest and providing training, merchandising and sales support.  Desiring to return to the ministry of serving families directly, she accepted the position of General Manager at The Portland Memorial, a complex of two funeral homes, mausoleum and crematory in Portland, Oregon.  Monica returned to San Francisco in 2004 as the San Francisco Branch Director of the Neptune Society of Northern California and also managed the San Francisco Columbarium.  Holy Cross invited her back “home” in 2005 and she returned to the cemetery as Assistant Family Services Manager and deepened her work in grief ministry as the facilitator of her parish Grief Support Group for several years.  Appointed to the position of Director in 2011, Monica oversees eight cemeteries, serves on the Board of St. John’s Cemetery in San Mateo, and is licensed in California as a Funeral Director and Cemetery Manager.